It’s time for the PIAA to cancel the state basketball and swimming championships.

The PIAA Board of Directors released Monday an update on the winter sports championships.

Buried in the fourth paragraph of the statement was this message:

“No action was taken regarding the start of spring sports or the possible re-start of the winter championships.”

With Wolf’s update about school closures earlier in the day, this so-called update from the PIAA was the best news possible for basketball teams. Unfortunately, everything we know about the COVID-19 pandemic seems to suggest that our country will not be returning to normalcy anytime soon. If you listen to the medical experts, and ignore the very stable genius in the Oval Office, you’ll know by now the worst has yet to come. 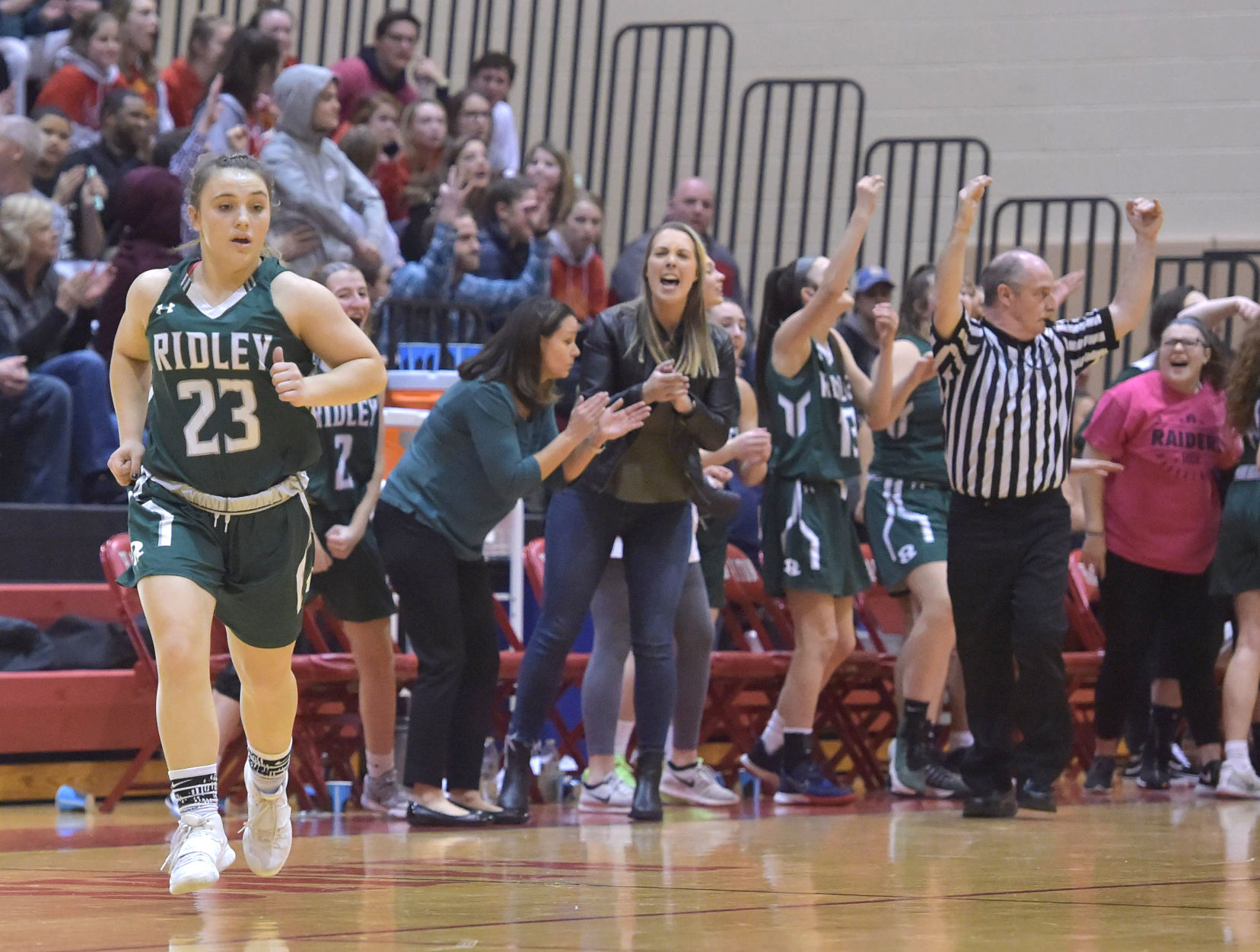 A popular GIF of Jim Carrey from the comedy movie Dumber & Dumber has traveled the Twittersphere for years now.

You know the one. It’s the clip of a goofy Carrey saying, “So you’re telling me there’s a chance.”

The PIAA more or less provided its basketball players with that ever-so-slight feeling of hope this week. In a letter posted on its website Monday, the PIAA noted that winter championships remain “on hold” as Pennsylvania schools remain closed, per Governor Tom Wolf’s directive, for an additional two weeks due to the coronavirus pandemic.

In the meantime, we must kill more time from our social distancing caves. Let’s take a deep dive into some of the best Delco hoops stories of the 2019-20 campaign.

Webmaster’s note: The author, in this article, refers to the amazing final shot in the last Chester vs Simon Gratz basketball game.  See and hear the shot with our video clip by clicking on The Miracle Shot.

In normal times, sports fans would have had one real reason to look forward to this weekend: College basketball’s Sweet 16s.

Fear not: Delaware County basketball fans of all ages can continue to enjoy at least a version of that suspense.

To serve men’s and women’s college basketball fans suffering from March bracket withdrawal following the cancellation of the NCAA playoffs amid coronavirus concerns, the Daily Times will conduct two mock Sweet 16 tournaments over the next two weeks. One will eventually determine Delco’s greatest high school boys basketball team of all time. The other will pinpoint the county’s finest girls team.

Among the eternal lures of bracketology is arguing which teams should be in the field, and which should be relegated to the NIT. A panel of Daily Times sports writers has been busy studying the resumes of the likely participants. There is still time for fans to submit suggestions to sports@delcotimes.com.

When could Akeem Taylor, here dunking on Simon Gratz in the PIAA Class 6A boys basketball second round, and Chester be back on the court? Not before April 6, the PIAA announced Monday. Pete Bannan – MediaNews Group

The PIAA winter championships are … still in limbo.

That’s what the PIAA announced Monday in a letter on its website. With Governor Tom Wolf declaring that schools in the commonwealth will remain closed for an additional two weeks through at least April 6 in an attempt to stop the spread of COVID-19, the PIAA followed by saying that winter championships remain on hold.

The PIAA will also postpone the start of the spring sports season, which was slated for last Friday for all sports save for boys tennis, through at least the reopening of schools.

On March 12, the PIAA had announced a two-week suspension of the winter championships (boys and girls basketball, which had reached the quarterfinal stage, and the postponed Class 2A swimming and diving championships). Dr. Robert Lombardi, the PIAA’s executive director, then deferred a decision on spring sports to local governance, i.e. what schools were able to be open.

Right now, no schools are open, so no sports are being played. Oversight of the basketball tournaments, which involve extensive scheduling and site selection, are more directly under PIAA control.

At one point or another, we’ve all heard it. In our childhoods, after a shot that didn’t go in or a pitch that didn’t connect with a bat or a race lost, somewhere nearby there was hopefully someone we loved to offer reassurance. And often, those soothing words included the idea that it’s just a game, it’s not life or death.

It can be easy to forget that notion that sports aren’t the be-all and certainly not the end-all. As we chronicle its annual highs and lows, as we tell the time of year by what sporting events are on our televisions, as we measure the seasons in who’s on the field and who’s merely getting ready behind the scenes for their turn, it’s easy to lose sight of them just being games.

But events of the last week, in Delaware County in particular, have brought life-or-death conversation into stark reality.

For the few who may not have seen the video of the final shot for Chester against Simon Gratz we present this short video clip including our LIVE broadcast call of the final shots on Delcohoops.com! 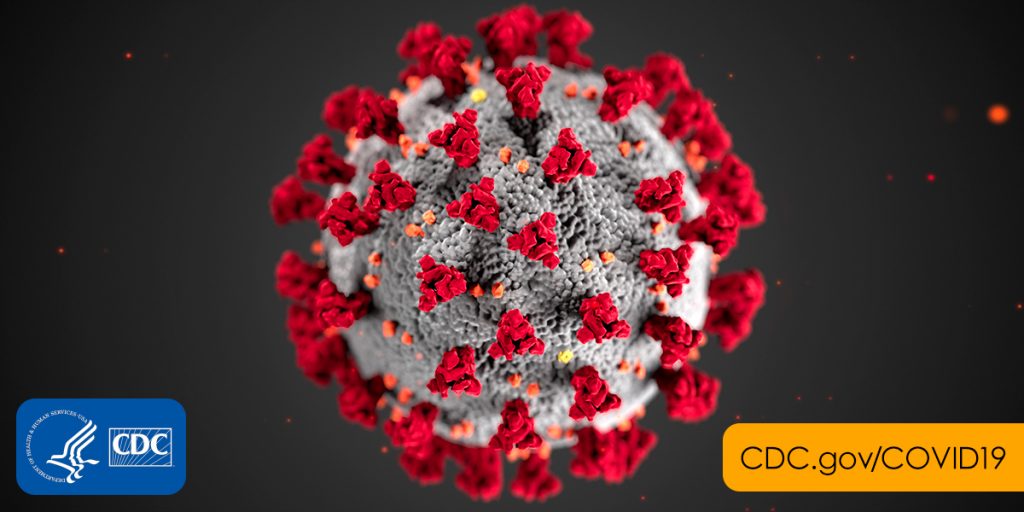 Due to continually-expanding concerns over the spread of COVID-19, also known as the Coronavirus, officials in the PIAA announced Thursday afternoon that it was suspending the tournament for “minimally a two week period [sic],” at which point it would re-evaluate the situation.

Reached by email, a PIAA official said that the decision for teams to keep practicing rests with individual school district policies.

In a release, the PIAA said it “believes this action will allow schools time to perform self-assessments and make decisions to promote optimal health conditions in their communities.”

It added that “additional direction to competing schools will be provided over the coming days in consultation with school administrators, local,state health and governmental authorities.” 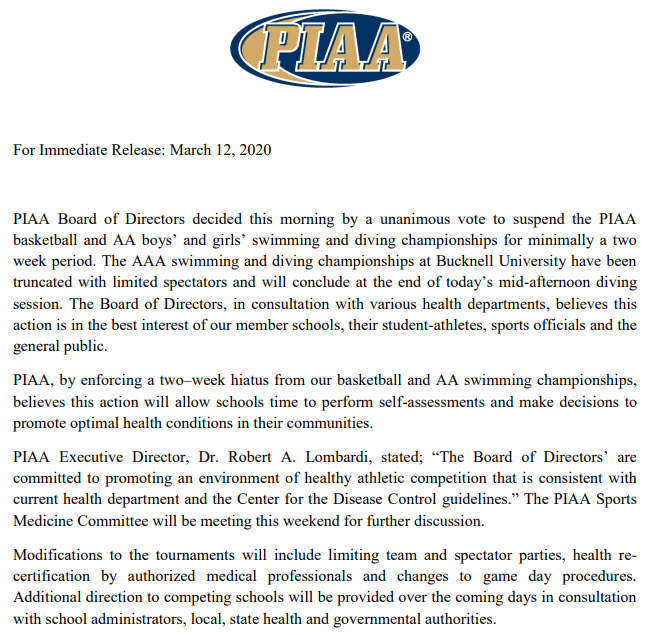 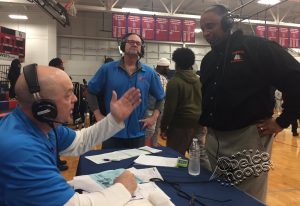