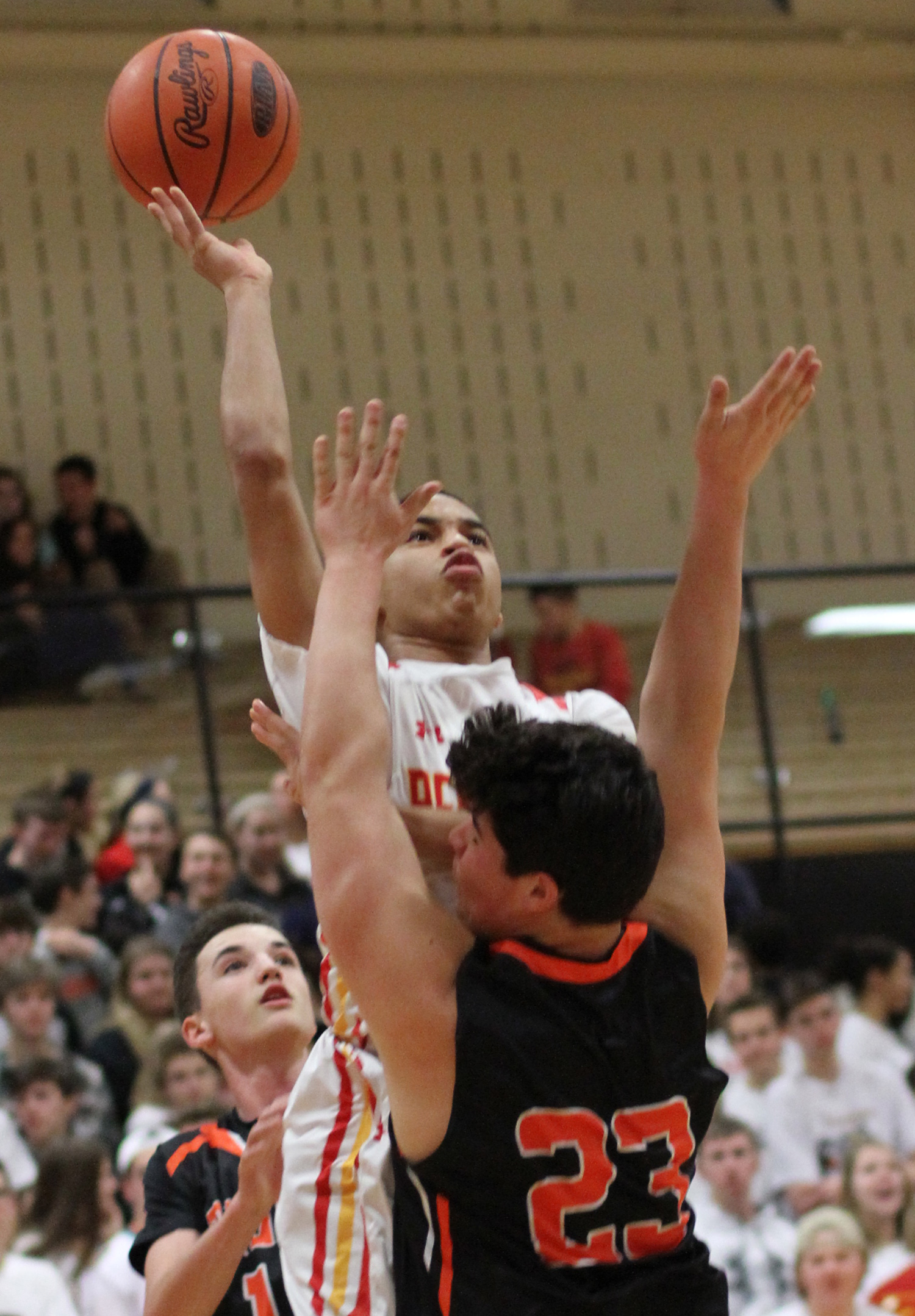 Once your eyes pass the “soph” designation next to Tyler Norwood’s name on the Penncrest roster, it becomes difficult to recall that Norwood is in the midst of only his second year of varsity experience.

Norwood was the only scorer to escape single-digits in Penncrest’s 59-34 handling of Marple Newtown, but his imprint on the game was reflected in much more than just his points tally.

Norwood’s 22 points were easily the high for either side on the night. (Through three quarters, his 17 had Marple’s 15 single-handedly beaten). But his ability to press the right buttons with the ball in his hands informed why Friday’s win was chalked up without much consternation.