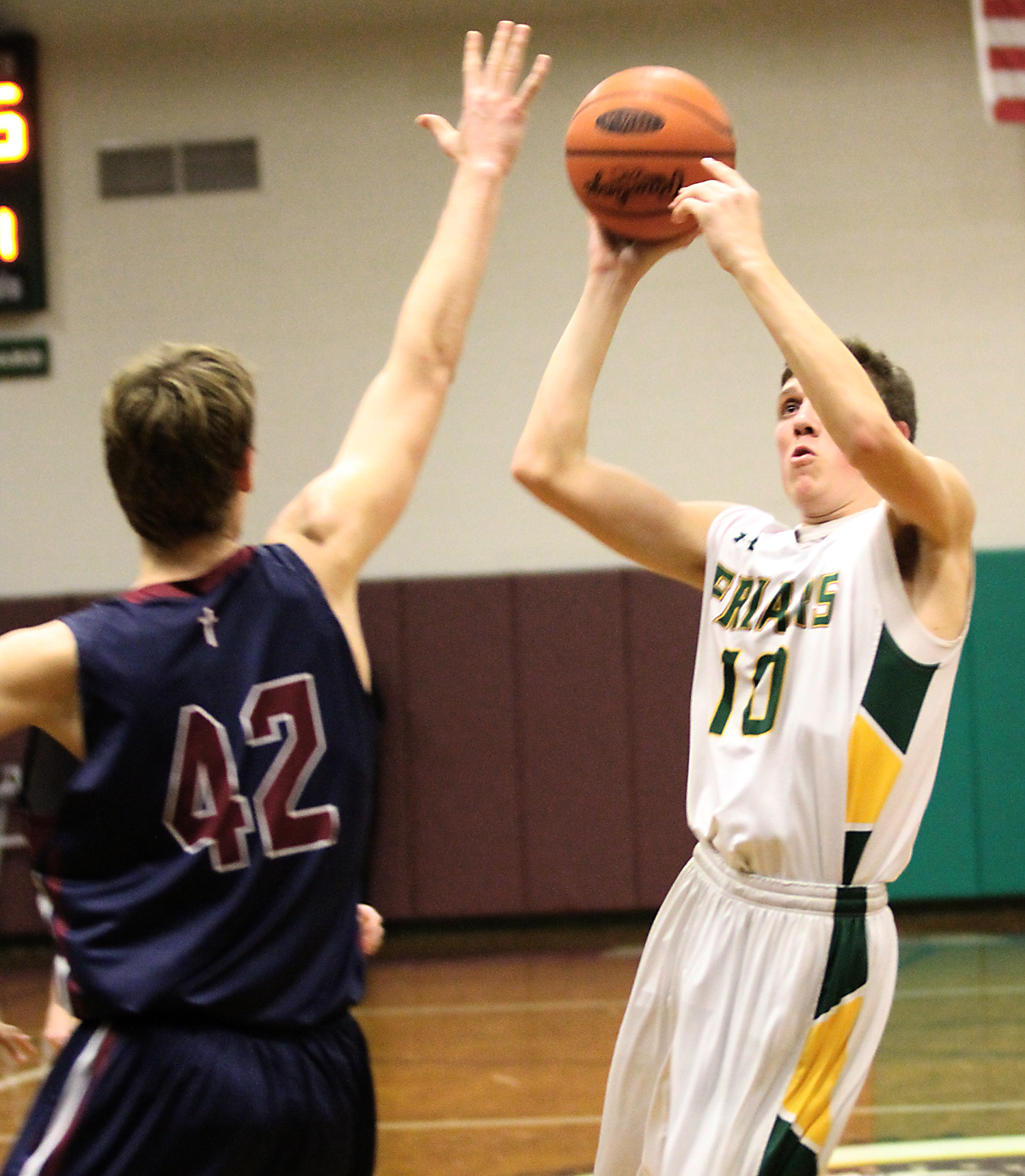 After three quarters of a game slowly turning in his team’s favor, Bonner & Prendergast coach Jack Concannon wanted a little something extra from his guys to nudge them over the top.

By the time the group reconvened at the bench 2 minutes, 12 seconds later during a Cardinal O’Hara timeout, Ryan Germany had delivered exactly what Concannon wanted.

Germany was the fourth-quarter spark that powered the Friars to a 52-42 Catholic League win Friday night, keyed by an 11-3 run that prominently featured the guard’s influence.

The Friars led by four, 34-30, after three quarters in a back-and-forth affair. But Germany set the Friars on the attack just about as soon as the huddle broke.