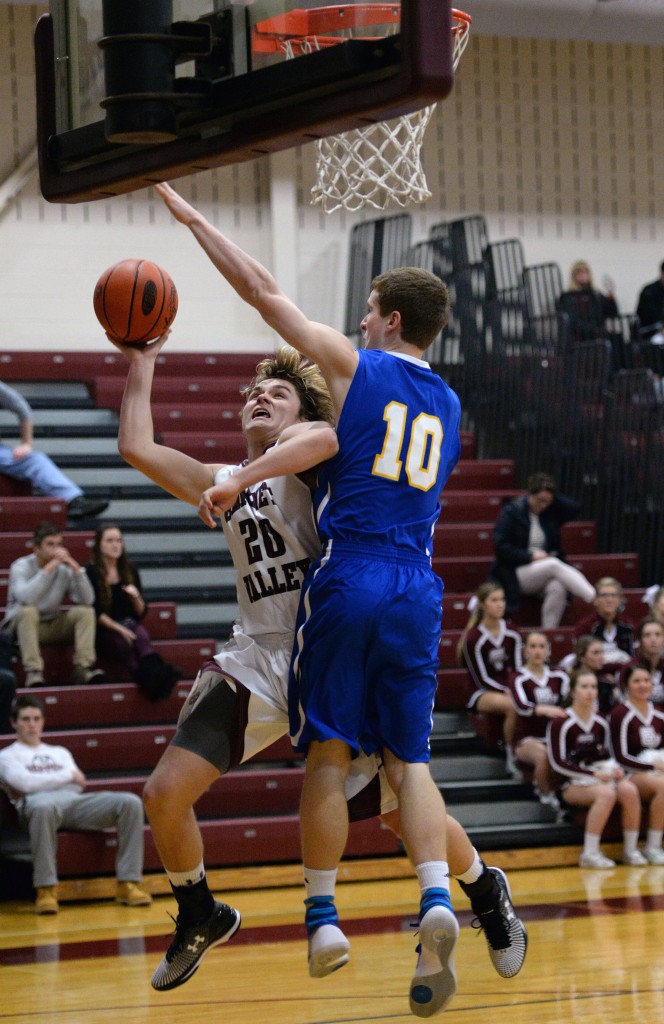 By way of praise, Mike Brown is quick to admit his team’s, um, shortcomings.

It’s an obvious point of pride for Brown that his Garnet Valley team compiled a 14-8 record and qualified for the District One Class AAAA Tournament for the first time in the school’s Central League epoch, snapping an eight year drought.

But even more gratifying is how the Jaguars earned Friday’s trip to No. 3 seed Downingtown West (21-3), against some tall odds.

“You’d be hard-pressed to find a smaller team physically in the area,” Brown said Sunday. “But we’re a very tough team. Looks can be deceiving.”

That toughness will be required in spades Friday.