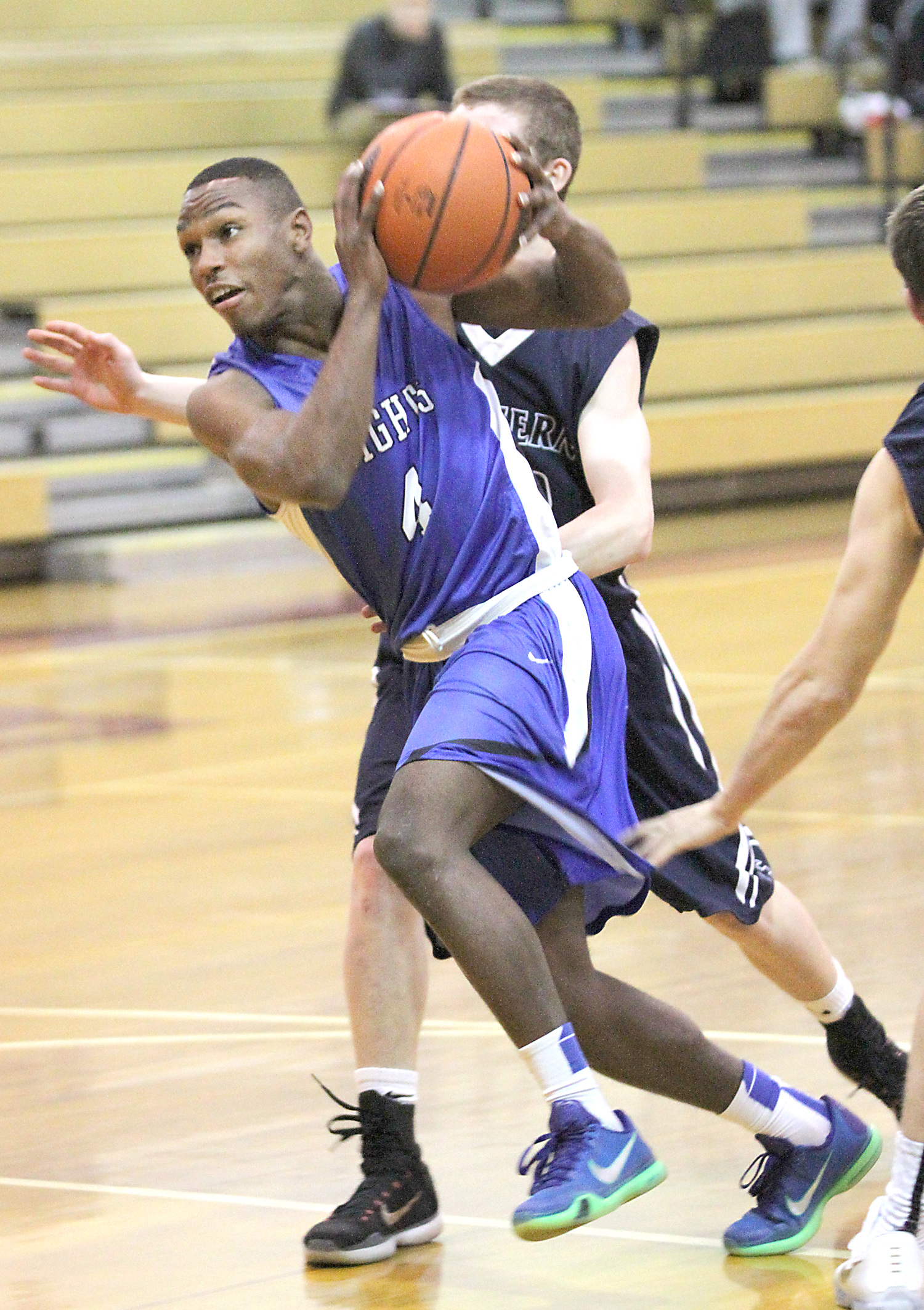 In a community where athletic potential is rarely kept a secret, Jawan Collins’ historical possibilities were spoken in hushed tones until last year.

It wasn’t until after the 2014-15 season — when Collins cracked the 1,000-point plateau as a junior, leading Academy Park to the District One Class AAAA tournament — that assistant coach Ron Bright pointed to the record books. If all goes well, Bright told the guard, that record for most points in school history should be yours.

Saturday, as clinically and methodically as the first 1,200 went through the hoop, so did the historic No. 1,295, eclipsing Byu-Deen Twyman’s school record in a 72-54 win over West Chester Rustin.