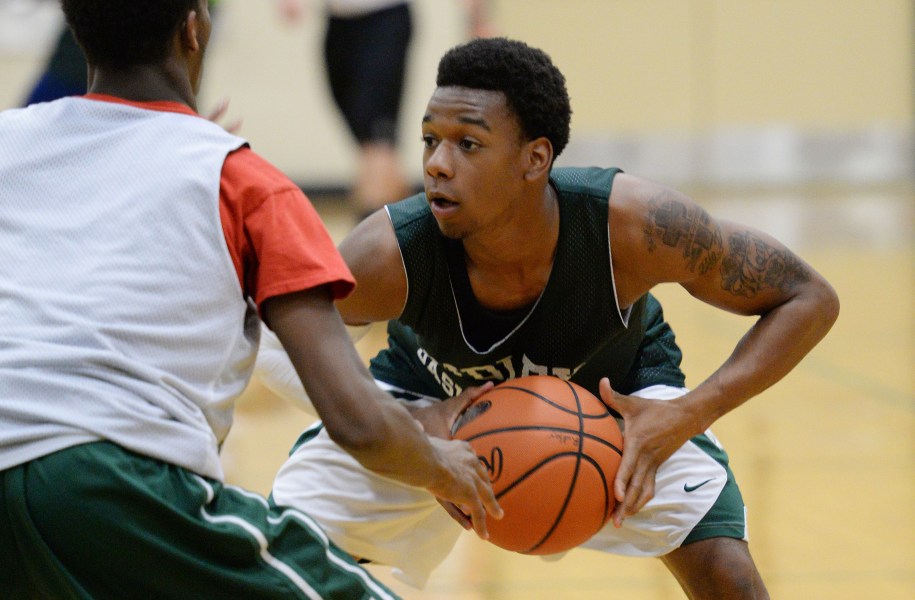 By the time the whirlwind that landed Ridley in the semifinals of last season’s District One Class AAAA tournament and the first round of the PIAA tournament subsided, Brett Foster knew it was time to move on to the next one.

Something in the program had changed irrevocably during that run, somewhere in the 20 wins in 23 games, in the clobbering of Lower Merion and Conestoga, the latter previously unbeaten in the league, en route to a Central League title.

The torrid streak and the return of three starters come accompanied by the weight of increased expectations, which Foster and company are ready to shoulder.