When the lights go on Saturday, a ticket to the Final Four will be the prize. All the while, John Linder was wondering the other night when his lights would go out. 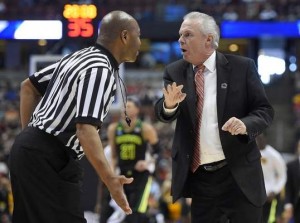 Wisconsin coach Bo Ryan argues with a referee during the first half against Baylor in the men’s NCAA Tournament Thursday. The Chester native is trying to get his team to the Final Four for the first time. (AP Photo/Mark J. Terrill)

Linder, the mayor of Chester, admitted that he could not turn in for the night Thursday while the University of Arizona was still playing San Diego State in a Sweet 16 game that ended well past midnight. Linder needed his alarm clock to wake up for work Friday. 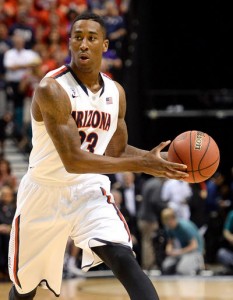 “I have to set it every morning,” Linder said, “but it was worth it.”