Interesting matchups in all classifications 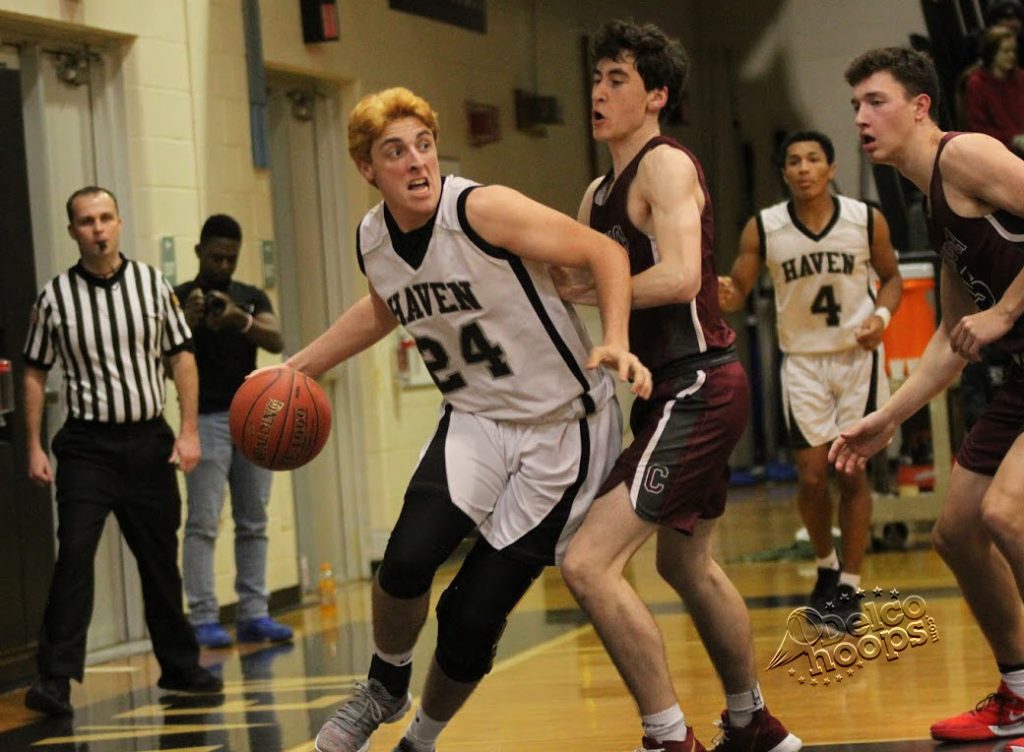 Three All-Delaware County matchups, a finals rematch and perhaps the most tantalizing matchup that Pennsylvania basketball can conjure. Sunday’s release of the District 1 brackets had a little of everything.

The brackets in Class 6A line up a potential quarterfinal between Chester and Lower Merion, and Class 5A offers a rematch of last year’s final in the first round plus two all-Delco tilts.

Chester awaits the winner of No. 13 Haverford (149) and No. 20 Ridley (11-11). The Fords beat Ridley, 61-43, last week, though Ridley won at Haverford in December. Should Chester win and No. 5 Lower Merion beat Central Bucks East or William Tennent, the PA powers would clash Feb. 21, at the Clip Joint.

Also in Class 6A, Upper Darby (11-11) garners the 19th seed and a trip to No. 14 Souderton Friday. Garnet Valley awaits the winner of No. 15 Conestoga and No. 18 Downingtown East. The Jags beat Conestoga twice this year, including in overtime Jan. 24. They were eliminated from the postseason by Downingtown East last year.

All brackets are unofficial until Monday, at which point they become official.

Class 5A is highlighted by teams in much different places this season than last. West Chester East (20-2) garners the No. 1 seed and a visit from Ches-Mont foe Sun Valley(9-13). The Vanguards beat East, 65-54, in the final last year at Temple, but four of the starters that day have graduated. The winner gets No. 8 Radnor (14-9) or No. 9 Upper Moreland. Six teams make states in 5A.

at the Shoebox in the first round last season.

Penncrest (18-5) also gets Delco opposition in Chichester (10-12) in the 3-14 game. If the seeds hold and No. 6 Strath Haven (15-8) dispatches No. 11 Phoenixville, the Media Bowl combatants would match up for a fourth time this season in the second round.

The top two seeds in Class A, which sends two teams to states, hail from Delco. The Christian Academy (18-4) can make its first states appearance by beating No. 4 Jenkintown Feb. 19. It topped the Drakes twice this season by an average of 25.5 points per. Second is Chester Charter Scholars Academy (166), also seeking its states debut. The Sabers will secure it by topping No. 3 Phil-Mont Christian.

The 2A and A district finals are Feb. 22 at Lower Merion.