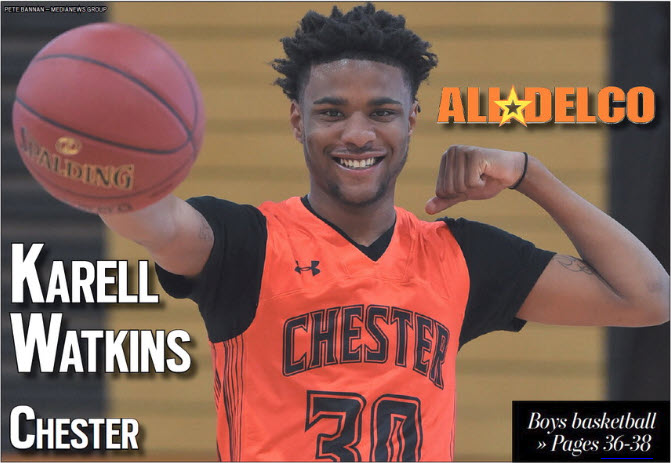 Neither Karell Watkins nor Chester High coach Keith Taylor shy away from the fact that the 2018-19 season ended on poor terms.

Watkins, a talented sophomore, helped the Clippers win 21 games. But his season ended prematurely, suspended for a violation of team rules for four games, one in the District 1 tournament and all of the Clippers’ run to the PIAA Class 6A quarterfinals. In a basketball program that seeks to teach more than the game, the loss of Watkins’ 19.9 points per game wouldn’t supersede the rules. 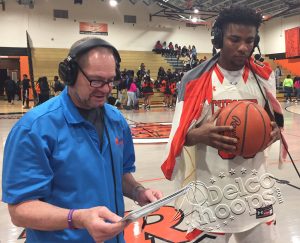 It also meant that to move forward with a promising career, player and coach needed to clear the air once the season was over.

“He came to me,” Taylor said. “That shows his maturity. He came to me toward the end of the summertime saying that he wanted to be part of the team again. He knew that he had messed up, he knew the mistakes he made in the past, he knew he was wrong, and he wanted to come back and do anything he could do to help us win. And he did that.”