Each week during the 2018/19 basketball season, listen to Delcohoop.com live Game-of-the-Week audio broadcast on the Internet. Dave Burman, Mark Jordan, Brian Carroll and Mike Mayer are the radio voices for Delcohoops.com and will  bring you all the action for every game.

Dave comes to us by way of over 34 years in the radio sports business.  Dave has worked in numerous radio stations as a reporter, color commentator and play-by-play broadcaster in the mid Pennsylvania and Virginia areas. He has also worked in general news as well as sports news and has hosted various radio talk shows.  Since 2002 Dave has been the Sports Director/Air Personality/Marketing for 105.5 WCHX in Lewistown, PA as part of Mifflin County Communications.  He has specialized in play-by-play broadcasting for local youth and high school sports teams including football, basketball, baseball, softball and field hockey. Dave recently moved to Wallingford, PA with his “better half” Brenda Jean. 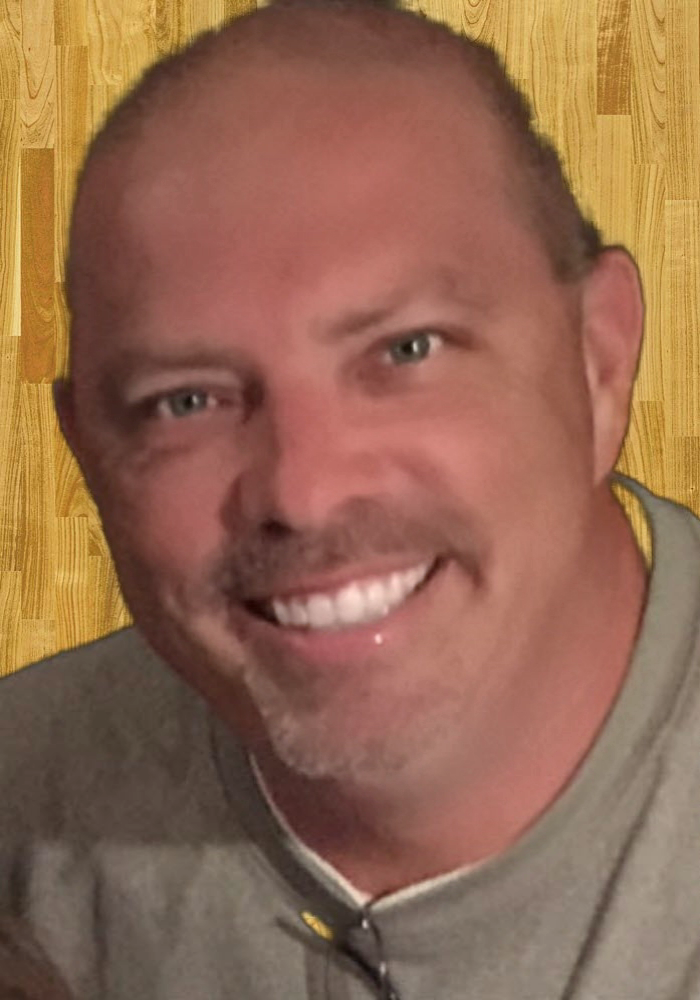 Mark was introduced to us late in the 2016/17 season  because we were looking for someone who had experience in girl’s high school hoops who could help us with our Central League Championship broadcast.  We were so impressed we asked Mark to hang around for the rest of the playoff season! Mark has been a girl’s basketball coach for more than 20 years and has been at Radnor since 2006.  He has coached his team to a 2013 Central League Championship as well as a 2014 PIAA AAA championship.  He also coached at Sacred Heart for 11 years and won three district titles.

Mark won the John Mooney Coach-of-the-Year award in 2010 (for baseball which he also coached). Mark teaches math at the Drexel Hill Middle School and resides in Wayne with his wife Linda and three children.  Mark graduated from Marple Newtown HS and is Delco born and raised! 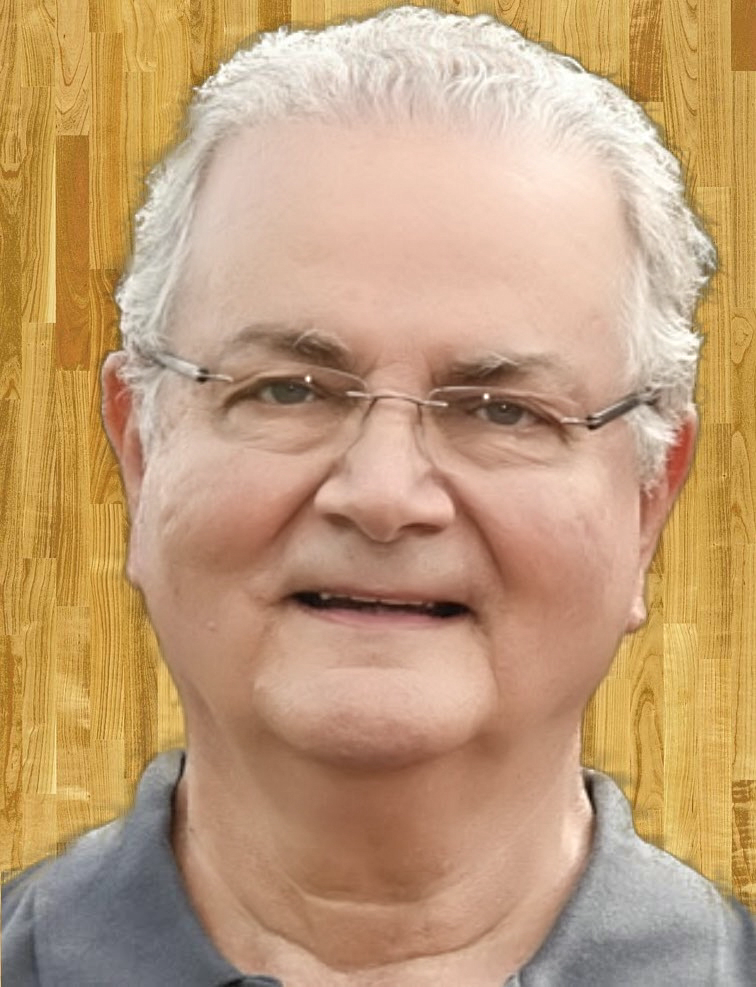 Pete has been with us since the beginning at Havenfootball.net and joined Delcohoops.com in 2016 for the first time. Pete is a life-long resident of Delaware County.  All three of his children graduated from Strath Haven.  Pete is a big time basketball fan and presents a “fan’s perspective” of the game during our broadcasts.  He also keeps some limited game stats and participates in half-time analysis.  Pete loves high school basketball and makes astute observations of the game and the teams. 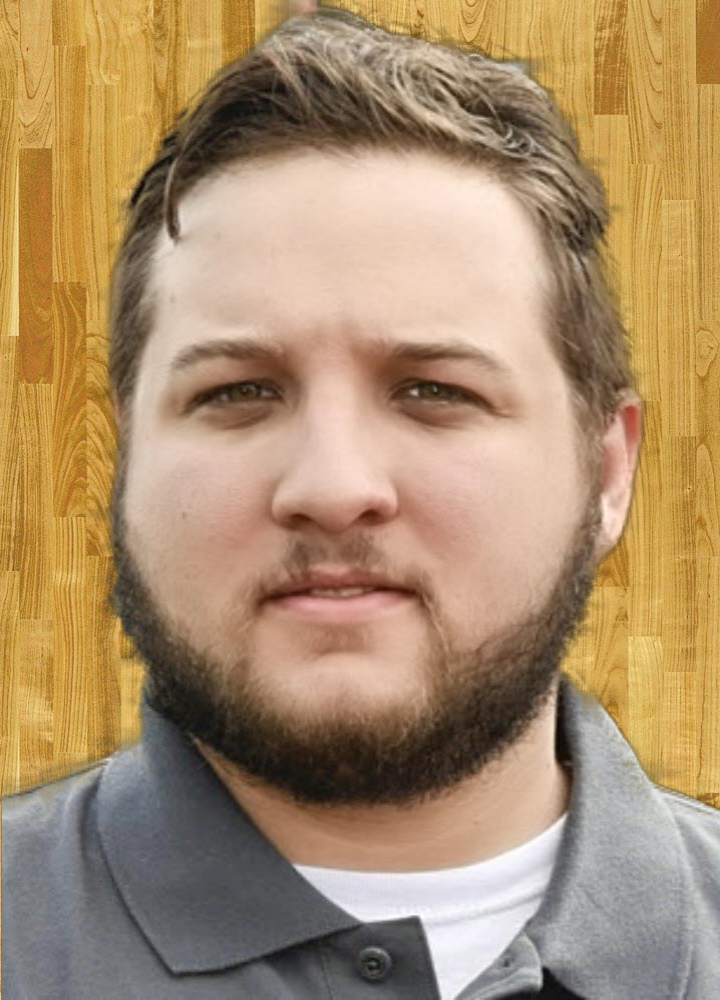 A 2015 Strath Haven graduate Andrew is hoping to find a career in the broadcasting field.  A lifelong Philly sports team fan Andrew comes joins us as a member of our broadcast crew working on engineering, stats and some color commentary during the game and at half-time.   Andrew started his work with Havenfootball.net broadcasting and has moved over to Delcohoops.com to help us cover the high school basketball scene in Delaware County. 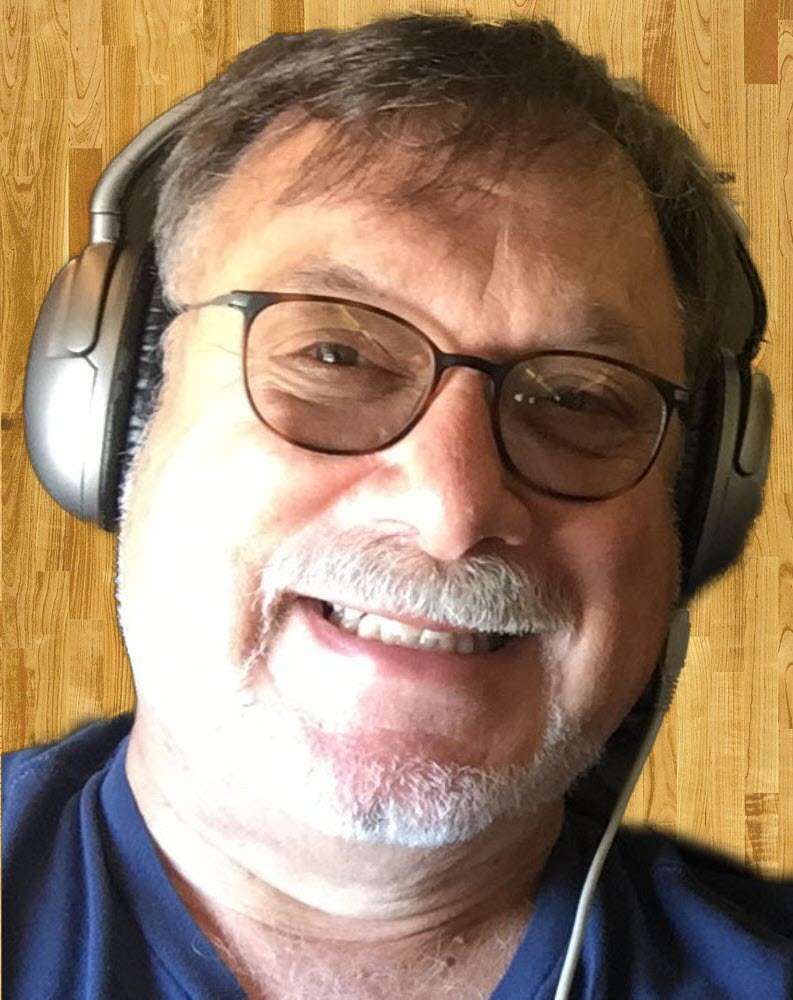 Mike is the founder and Webmaster of Delcohoops.com and has been nurturing the concept of a great all Delaware County High School basketball web site for several years.  Mike joined the football broadcast with Brian Carroll in 2007 to help make things run more smoothly in the broadcast booth.  As long was he was spending the evening in the booth he thought he might as well put on headphones and join the webcast.  Mike keeps very busy running the broadcast and updating Delcohoops.com.Mike has lived in Wallingford since 1984 and is the very proud parent of four grown children.  His oldest son, Jared, played in the 1997 varsity football team when Mike first got the idea of an Internet site.  Mike has followed high school football ever since but has wanted to expand coverage to our county’s great high school basketball teams.