“In the crowd” this week with Dave Burman 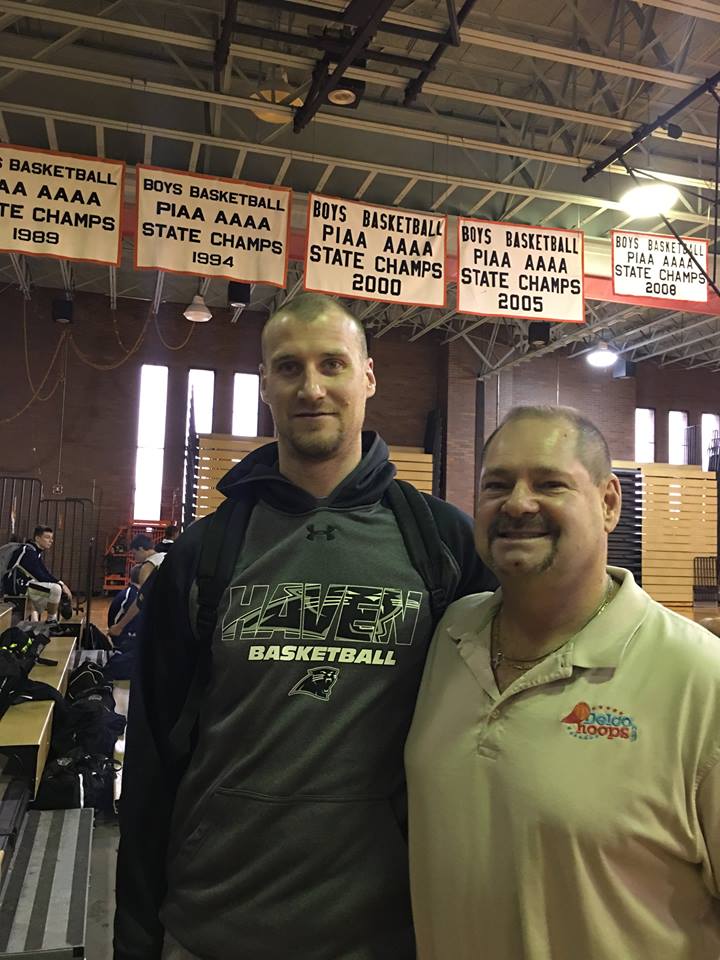 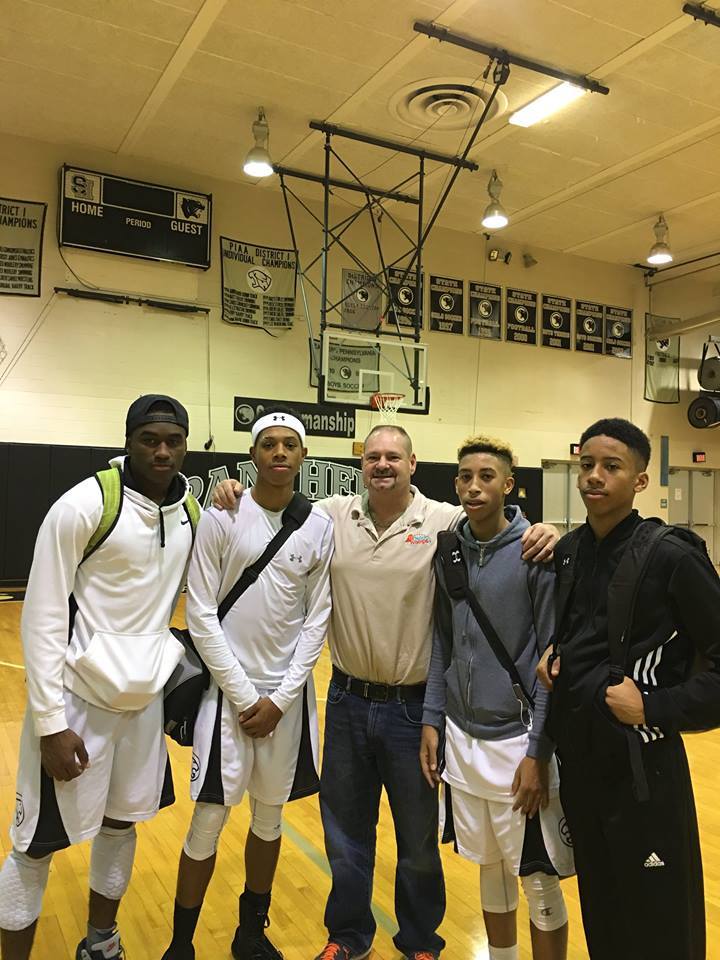 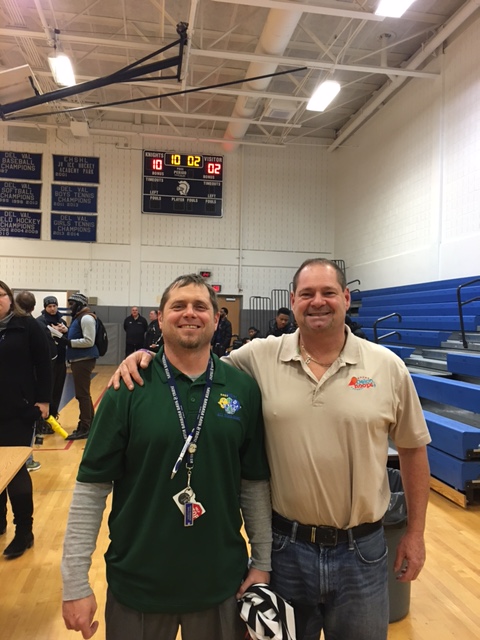 With Academy Park HS (Sharon Hill, PA) head football coach and AD Jason Vosheski at our delcohoops,com broadcast AP vs Glen Mills Tuesday night. Jason, a Ridley HS grad, has led the Academy Park football team to a pair of District-1 Triple “A” championships over the past three seasons. We at Delco Hoops appreciate his hospitality!!!