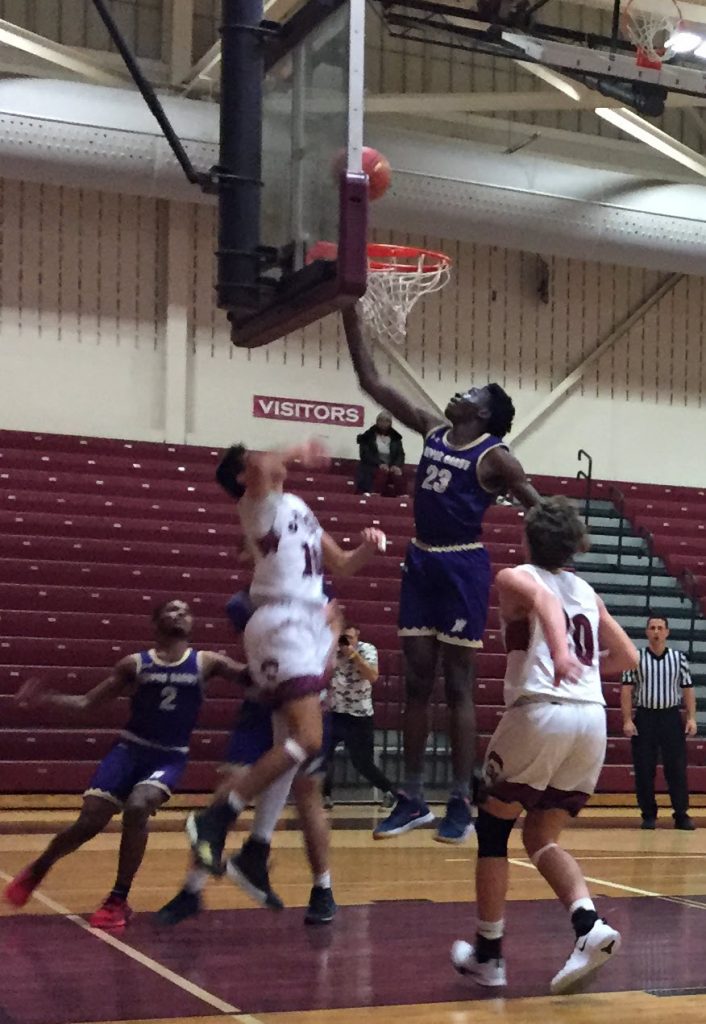 Carl Schaller posted a double-double with a game-high 28 points and 10 rebounds to propel Garnet Valley to a 75-52 Central League victory over Upper Darby. 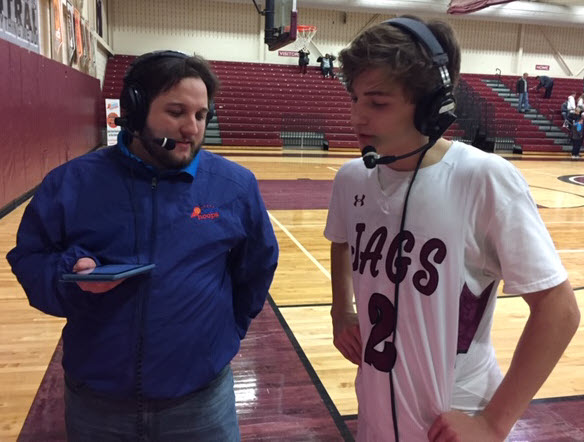 Radnor 43, Marple Newtown 32 >> Jaamir Stewart had 21 points and three steals and Jack d’Entremont chipped in seven points and four rebounds as the Raiders continued their strong start to the year.