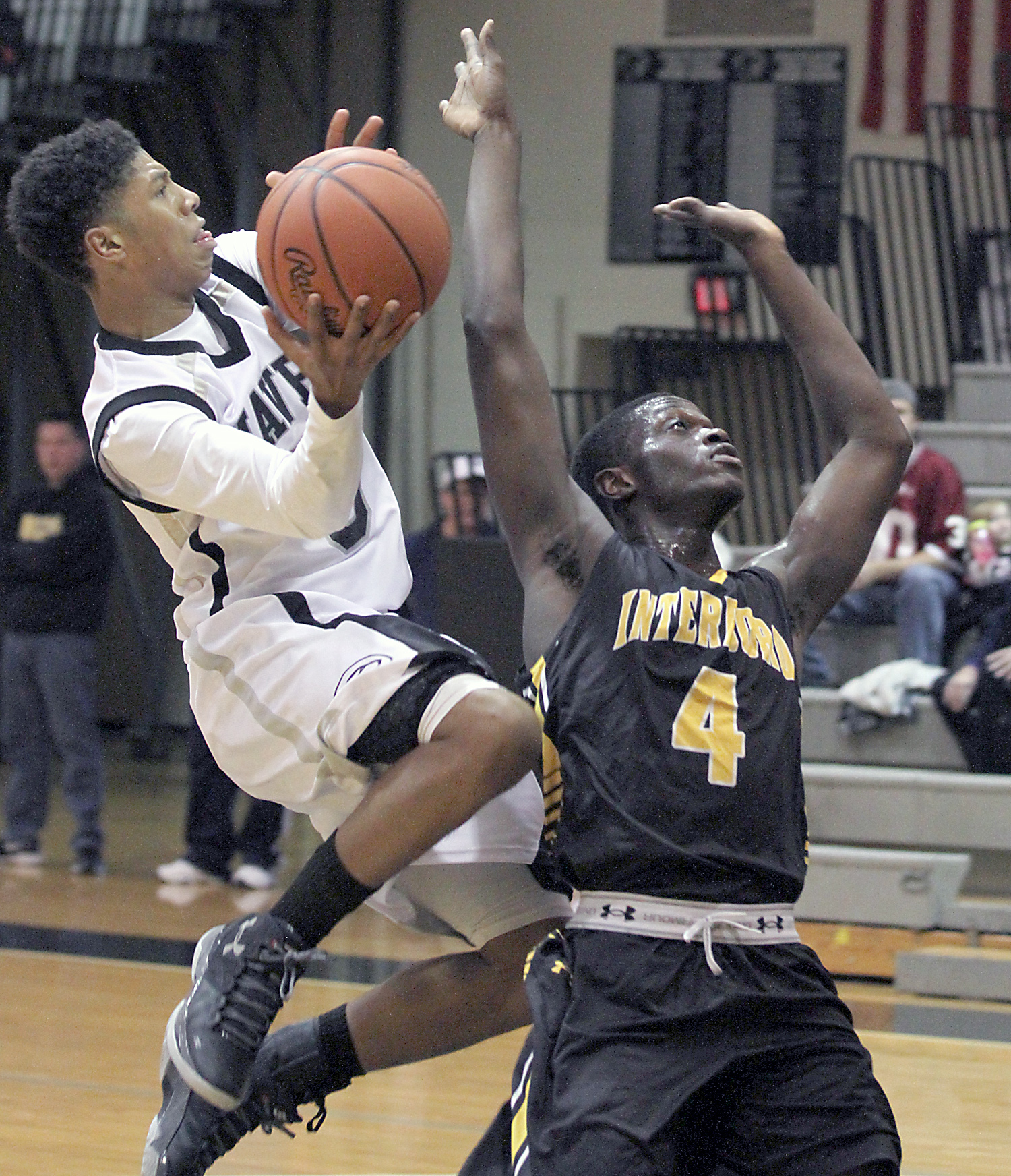 McFadden’s Panthers waltzed to a 56-26 win over Rowe’s Interboro squad in a nonleague game, moving them to 2-0, a record that looks more impressive given the 3-19 campaign the program endured last year. Rowe is still in search of that first win, evidence that all rebuilds don’t exactly come with the same standard pieces.

McFadden inherited an underachieving group from Tom Dougherty last year, and he’s molded them into a high-energy attack. The Panthers multiple avenues for offense, which they only had to brandish to a limited degree to dismiss the Bucs after accruing an 18-1 edge in the second quarter that sent them into half up, 29-8.