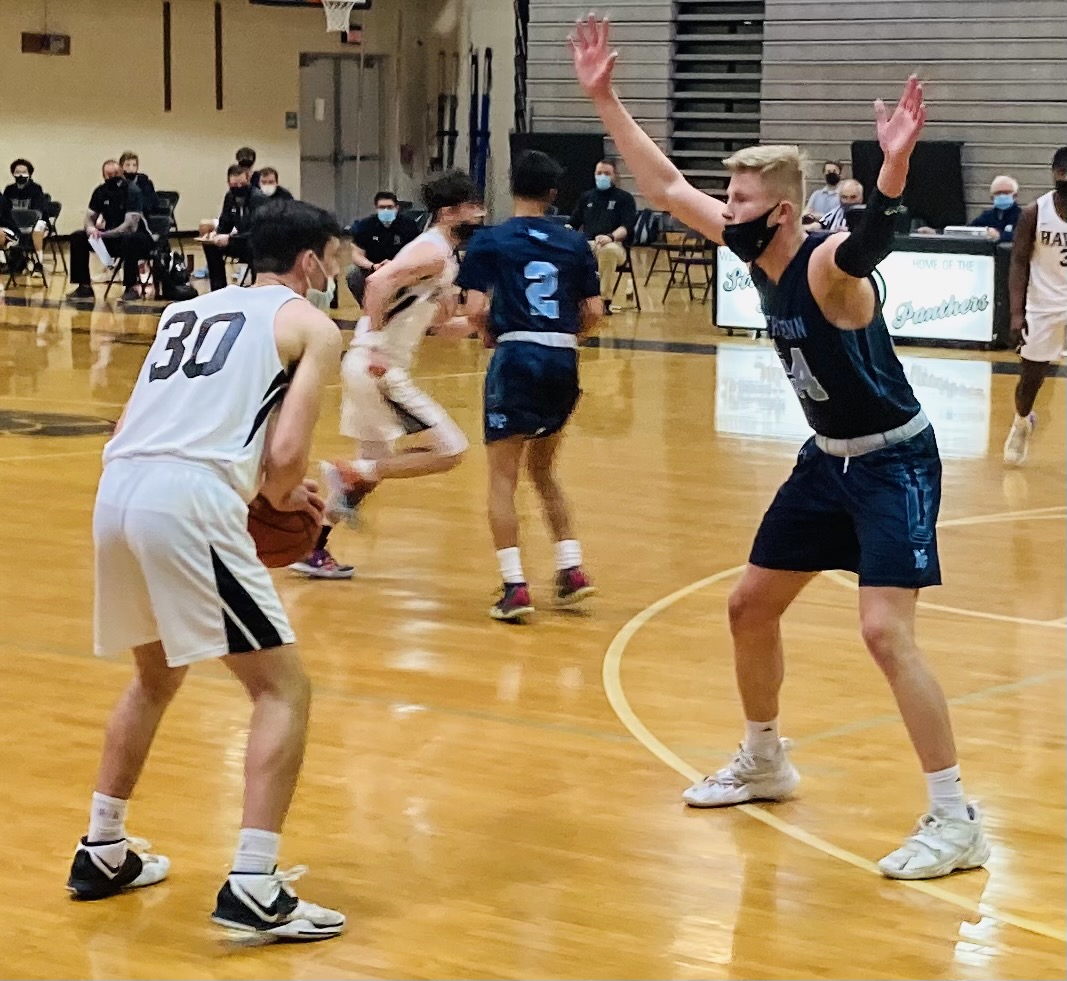 Moments later, Jones buried a three, and the Knights were digging in.

“That three at the beginning of the fourth quarter was pretty big,” Strath Haven coach Chris Conlan said. “That made it a two-possession game, which, to that point, made it feel like 10 or 12.”

In what was a back-and-forth battle for three quarters, North Penn gained firm control in the fourth and secured a 68-62 victory in the opening round of the District 1-6A Playoffs.

“We were playing free and like our normal selves,” Jones said of the Knights’ critical push.

Jones poured in 24 points, including nine in the fourth quarter.