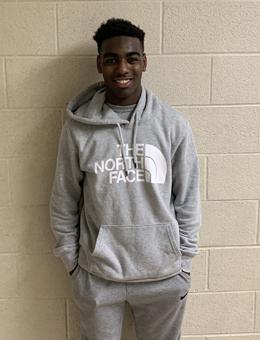 Matt Shuler often gets a relatively straightforward task from coach Chris Conlan: shut down the other team’s best offensive player.

It’s something that Shuler does well. As a cornerback for Strath Haven, he’s used to going up against a wideout 1-on-1, with the sole objective of ensuring his man can’t make a play.

But according to Conlan, Shuler’s offensive game on the hardwood is still a work in progress.

You just wouldn’t have known that by watching Tuesday night.

With a pair of offensive outbursts in the second and fourth quarters, Shuler racked up 16 of his 19 points to lead the Panthers to a vital 55-46 win against Marple Newtown. Strath Haven, which entered the night looking to at least stay in a tie for one of the final Central League playoff spots, closed things out by shooting 12-for-17 from the charity stripe in the final eight minutes.