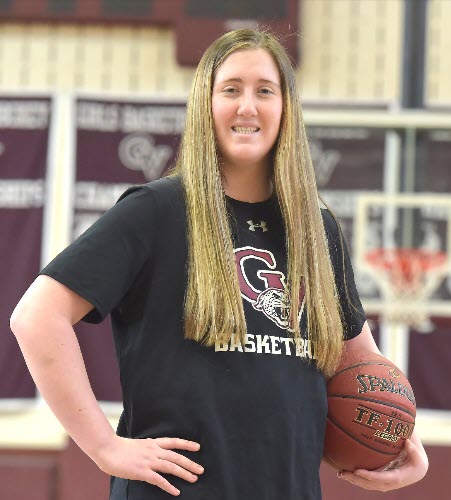 There were high expectations for Emily McAteer from the beginning.

That’s what happens when you’re a freshman power forward who can shoot, dribble, defend and make everything look easy.

She was penciled into coach Joe Woods’ starting lineup in her first high school game, a key member of the 2019 class that would go on to set records and make history.

McAteer and her good friend Brianne Borcky were starters from day one. Together they were a fearsome one-two punch that won 103 games in four seasons. 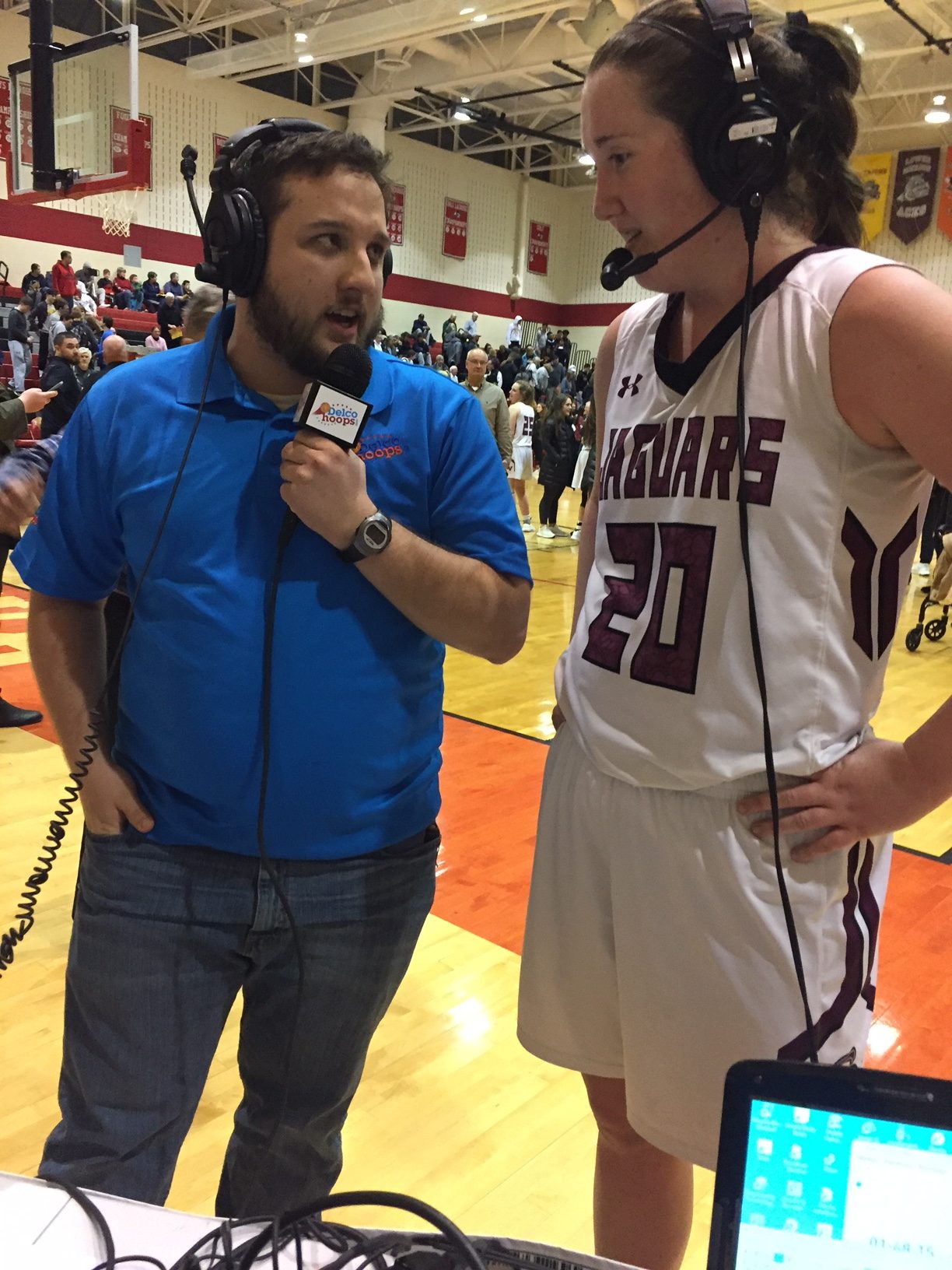 McAteer will graduate in June as one of the most prolific scorers in county history, which is but one reason why she is the 2019 Daily Times Girls Basketball Player of the Year.

“She’s just a great person who comes from a great family, a great teammate and a great leader,” Woods said. “You can’t say enough good things about her. She really is the complete player and person you want on your team. Between her and Brianne, they were great. That whole senior class was awesome. Their leadership and the example they set for the underclassmen was tremendous. They set the bar.”